Two of the Boston Celtics's main scorers are Jayson Tatum and Jaylen Brown  who are both averaging around 20 points a game and are both 23 or younger. Jaylen Brown recently got offered a max contract by the Celtics so they will keep him for a long time but Jayson Tatum's contract will expire for the 2021 free agency and at this rate with the way he's playing at such a young age (I'm sure he'll improve even more in the next couple of seasons) will be wanting a max contract as well that means that the Celtics to keep both of their young stars will have to use two max contracts and won't be able to afford another star to make them a massive championship contender but you never know with a few great role players they might still be able to win their 18th championship later down the line.

How Are The Celtics Doing This Good

To start this season in the Celtics first 25 games this season they have won 18 and only lost 7, at home their record is 10 wins and 1 loss, and away their record is 8 wins and 6 losses. This is normal for a team to win much more games at home than away because the crowd are going for them and the refs sometimes give some home court advantage in terms of the calls they make. Celtics aren't a star power teams like the LA Lakers with LeBron James and Anthony Davis or the LA Clippers with Kawhi Leonard and Paul George, the Celtics very like the Miami Heat just have players that fit well together and a good balance of defence, scoring and playmaking. Last year on paper the Celtics would've looked better than their team this year with them having Kyrie Irving and Al Horford but lost both in this latest Free Agency, in that Free Agency they did manage to find a what would of seem down grade from Kyrie Irving, Kemba Walker but the team is playing better with Kemba than with Kyrie, why? Kemba is being more passive to the young guys so that they can develop and ultimately make the team better. Kyrie last year was causing problems such as arguing with the coach or players and ruining the team chemistry because of this, while Kemba just seems like a calm cool guy that wouldn't make any problems with the team chemistry.

The Celtics are taking on Blake Griffin and the Detroit Pistons at Boston's home arena. The Key Matchup will be Jayson Tatum vs Blake Griffin. Celtics should win this game because the Pistons are 10th in the East and the Celtics are 2nd in the East.  If you would like to go to this game I would recommend using seat geek which in my opinion is the best ticketing app just go on NBA then Boston Celtics and press on the first game to come up.

This game should also big a win for the Celtics. Even though the Hornets have surprised the NBA from most people thinking of them to be the worst team in the league they are actually 9th in the East and only a few wins away from being in the playoff standings. The main matchup this game will be Celtic's Kemba Walker who is averaging 23 points a game vs Charlotte's Devonte Graham who is averaging 19.1.

On Christmas Day the Celtics are playing the Raptors who are the defending champions but lost their best player Kawhi Leonard in Free Agency to the Clippers. Even after losing their franchise player they have also still seemed to surprise the whole league by coming 4th in the Eastern Conference. The main matchup this game will be Pascal Siakam vs Jayson Tatum. Pascal has kept improving since getting drafted 43rd in the 2016 NBA Draft. Last year he won Most Improved Player having a breakout year 16.9 points while playing in Kawhi's shadow. This year he is being considered for Most Improved Player again while jumping up his points to 25.1. The Celtics have about an even chance of winning this game because while they are better than the Raptors they do play nowhere near as good away as they do home and the Raptors are the only team in the NBA to be in Canada. The Celtics players because the game is on Christmas Day will certainly miss their families which could result in a loss or could give them the motivation to win. Though most fans won't want to fly to Canada on Christmas Day just to watch a basketball game if you're a Celtics fan and live in Canada going to this game might be your Christmas treat. I would highly recommend seat geek for this game use the same instructions as i stated in the Detroit game but this time press on the third Celtics game that comes up. 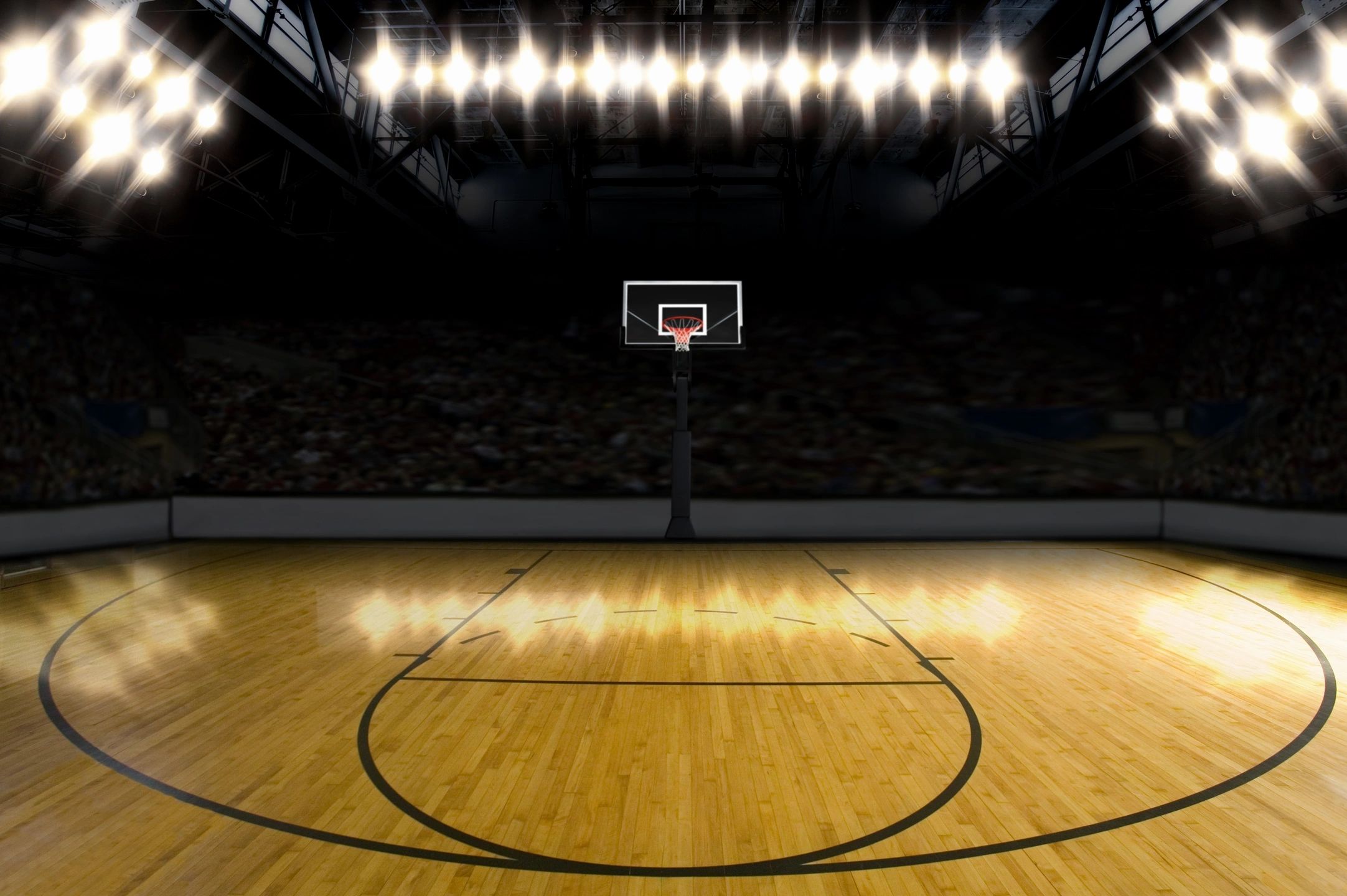 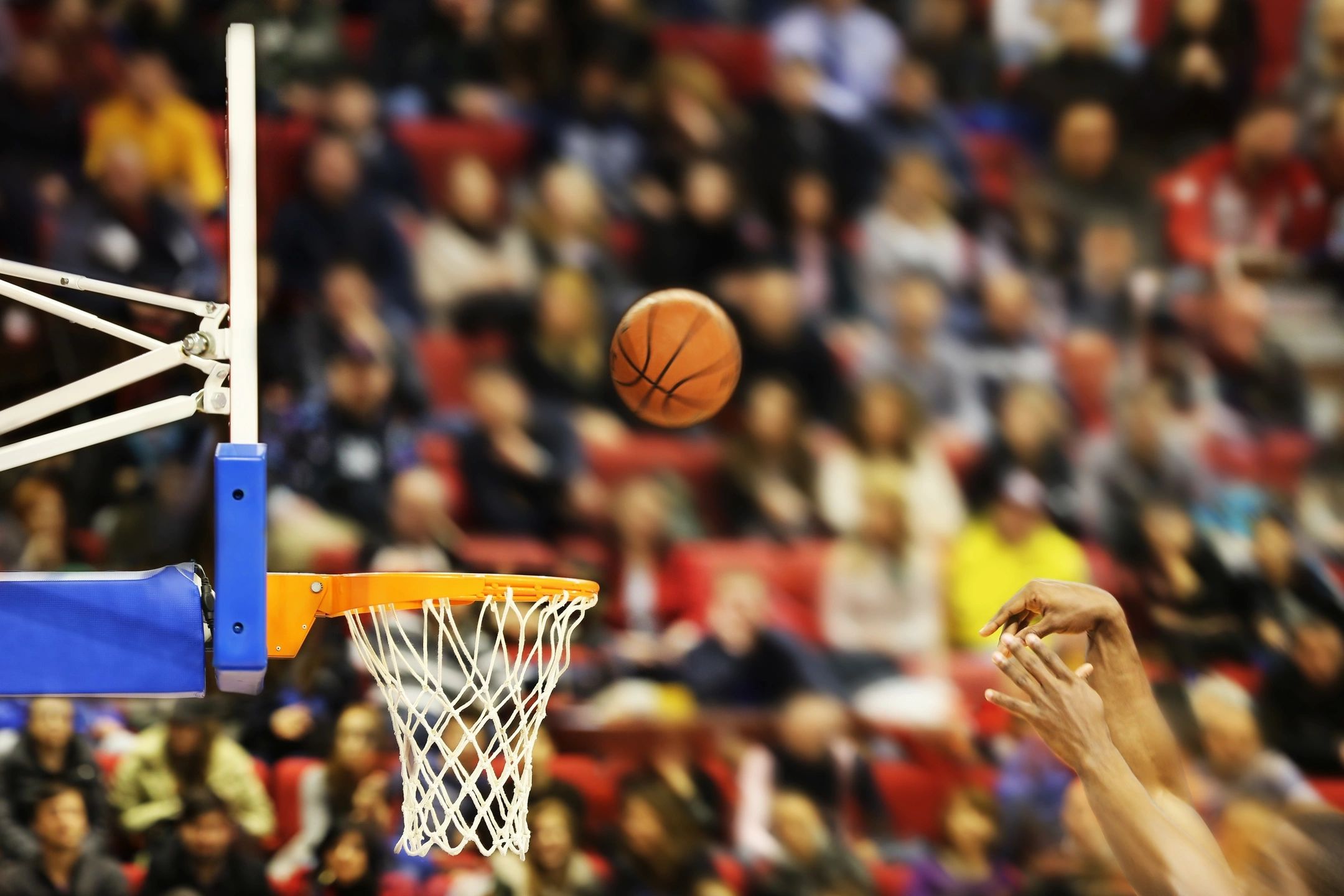 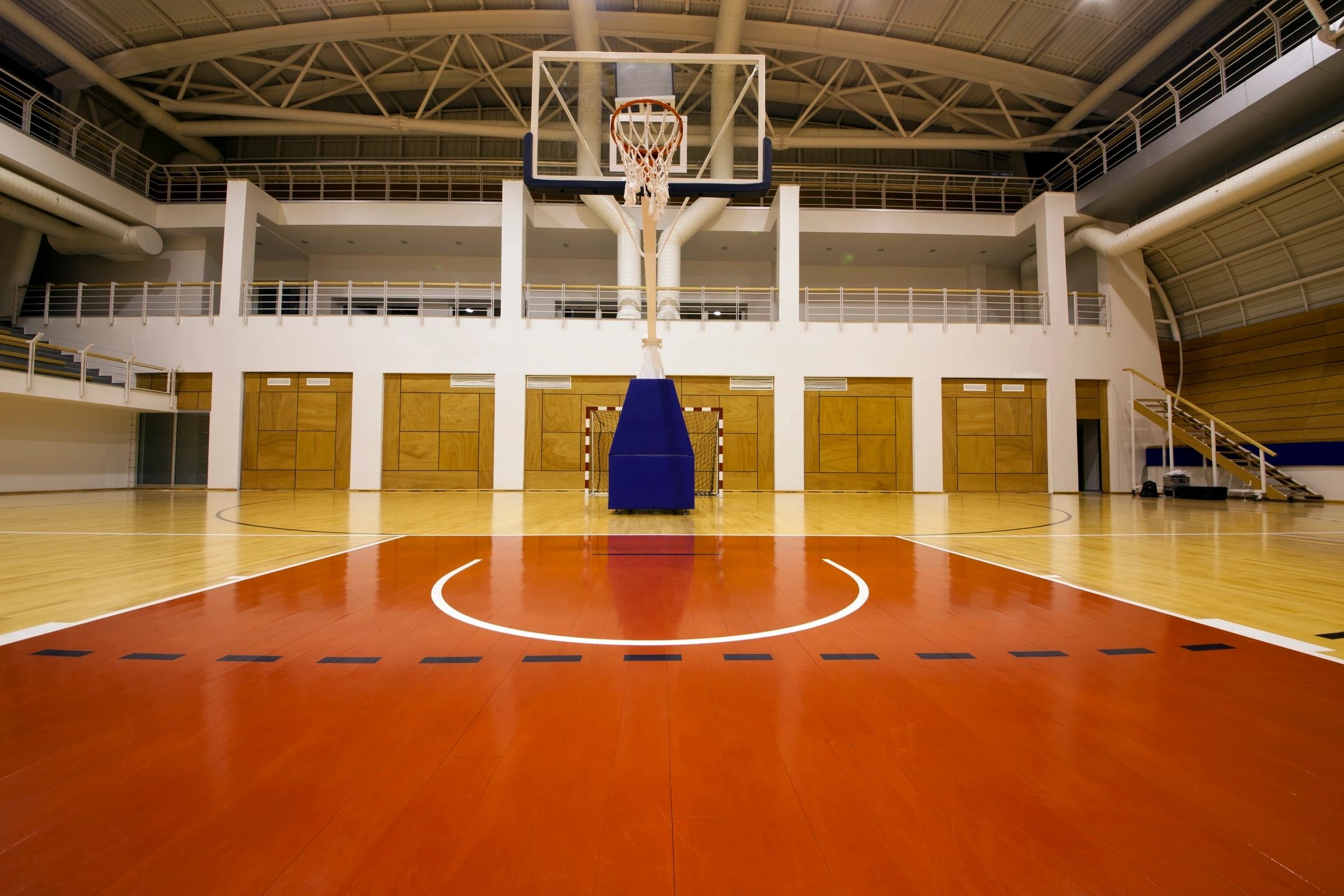